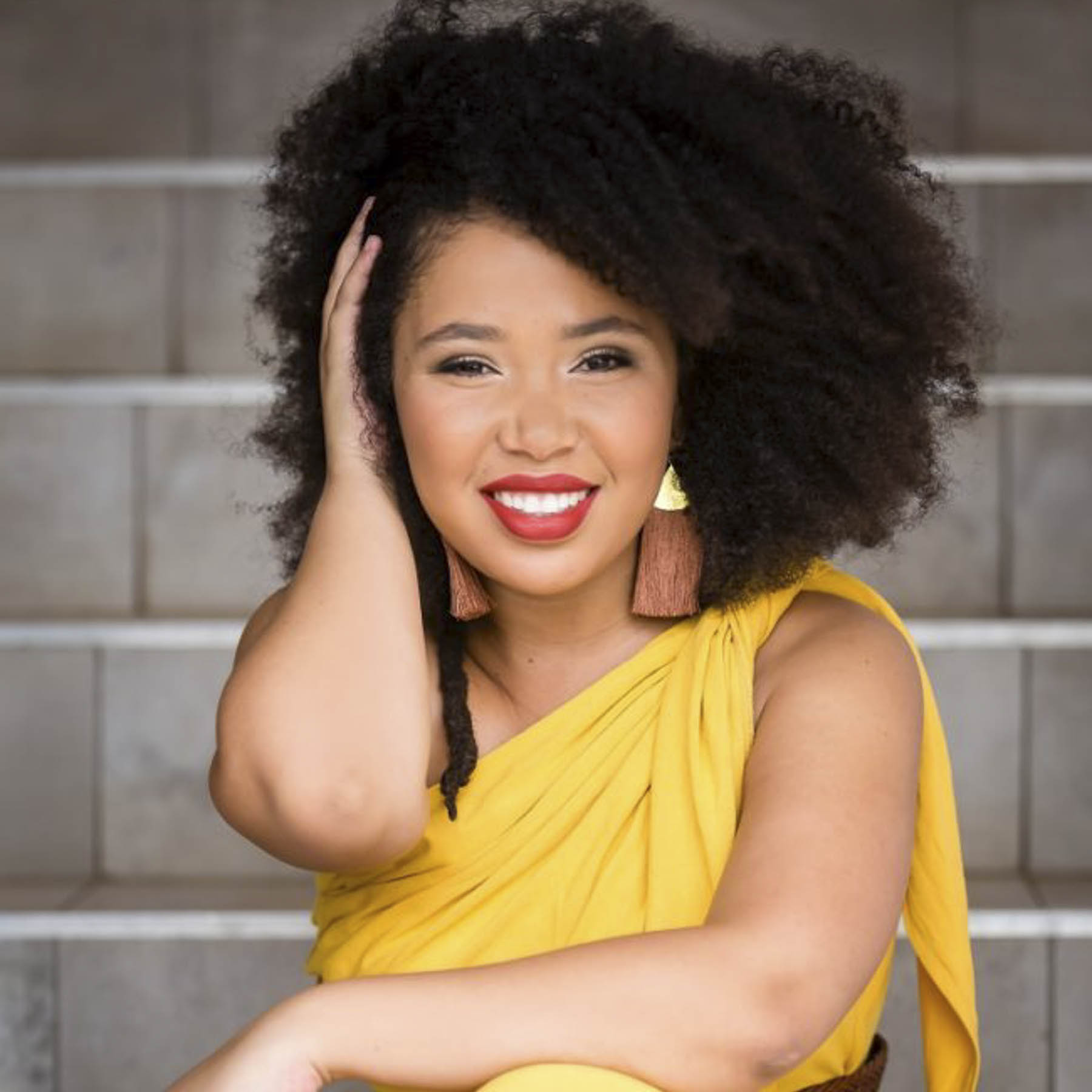 Lynthia Julius was born in 1993 in Springbok, South Africa, and grew up in Kimberley. Through her great-grandmother she is descended from the Nama people, the largest group of the Khoikhoi, early inhabitants of Southern Africa. The Nama language is part of the Khoe-Kwadi language group. She graduated BA (Hons) cum laude in Philosophy from the University of the Free State, Bloemfontein. Her works include (S)ink of Sweef (2013) and Versindaba (2016). In 2017, she won the Afrikaans section of the AVBOB Poetry Project competition, an annual online poetry competition in the eleven official languages in South Africa. A collection of poems, Uit die Kroes, is due out in 2020.