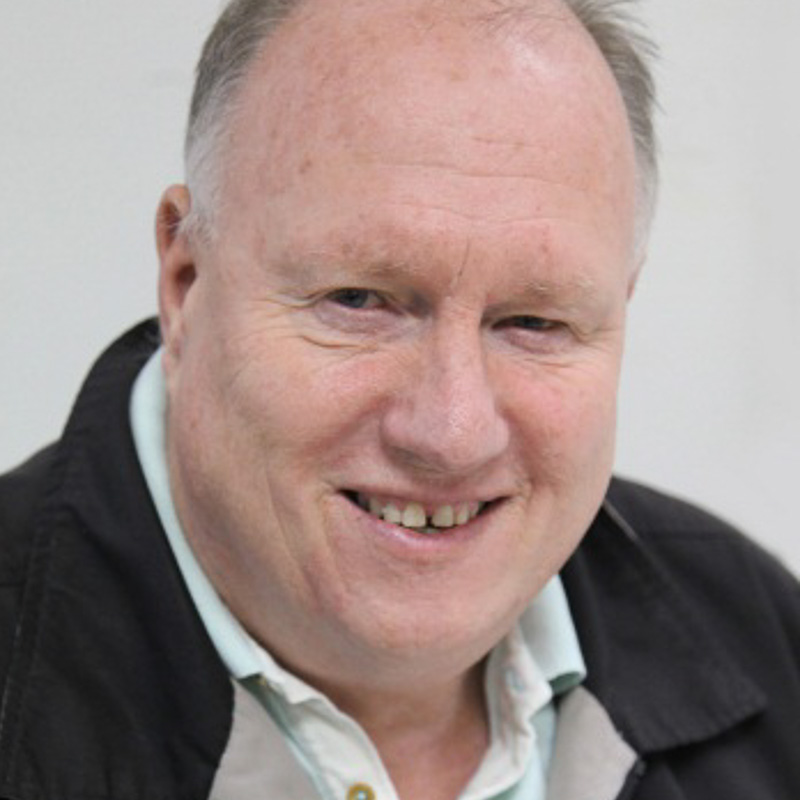 Archie Swanson’s poetry was first published in the Diocesan College Magazine in 1970 and in English Alive – an anthology of South African High School creative writing in 1973. His poems have been published in the quarterly South African poetry magazines – Stanzas and New Contrast. They also appear in the 2015, 2016, 2017 and 2018 Best New African Poetry Anthologies, the 2017 anthology – Experimental Writing: Africa vs Latin America and the 2018 anthology – Experimental Writing: Africa vs Asia (two poems translated into Japanese). Poems are also published in Vol. 1 & 2 of the Anthology Africa vs North America. In 2016 three of his poems were translated by the Spanish poet López-Vega and published in the Spanish National Newspaper, El Mundo as well as the Bolivian newspaper Correo Del Sur. In 2017 two poems were long listed for the Sol Plaatje Award and the poem flashback was shortlisted for the UK Bridport Prize. In 2018 the poem journey was included in the 2018 anthology Absolute Africa! curated by Patricia Schonstein and his poems in the end and olympia café were also accepted for publication by the AVBOB Poetry Competition. His first collection of poems, the stretching of my sky, was published in 2018 and his second collection the shores of years will be published in July of this year. For several years he has been a guest poet at the McGregor Poetry Festival and in 2018 was also a guest poet at the Prince Albert Lees Fees. His poem déjà vu was the inspiration for Grant McLaclan’s composition for clarinet, violin and piano recently performed in the Baxter Concert Hall. Archie serves on the Board of the SA Literary Journal. He received an M Agric Admin from the University of Stellenbosch in 1983 for his thesis An Analysis of Hop Supply and Demand in South Africa and for years he has been involved in the South African fruit export industry. He is a lifelong surfer.

Jacques Coetzee is a musician and a freelance editor. He matriculated from the Pioneer School for the Blind in Worcester, and completed a Masters Degree in creative writing at the University of Cape Town, for which he submitted a manuscript of poems called Singing Through. Since 2007 he has been the singer and one of the main songwriters in the band Red Earth & Rust, which released its fourth album of original material in 2015. He has published poems in New Contrast and in Patricia Schonstein’s Africa anthologies, including 2014’s Heart of Africa! Poems of Love, Loss and Longing. In January 2018 he and Barbara Fairhead launched their joint anthology of poems, The Love Sheet, which was published by Hands On Books, an imprint of Modjaji. A manuscript of new poems, tentatively called Unscripted Music, is being considered for publication.