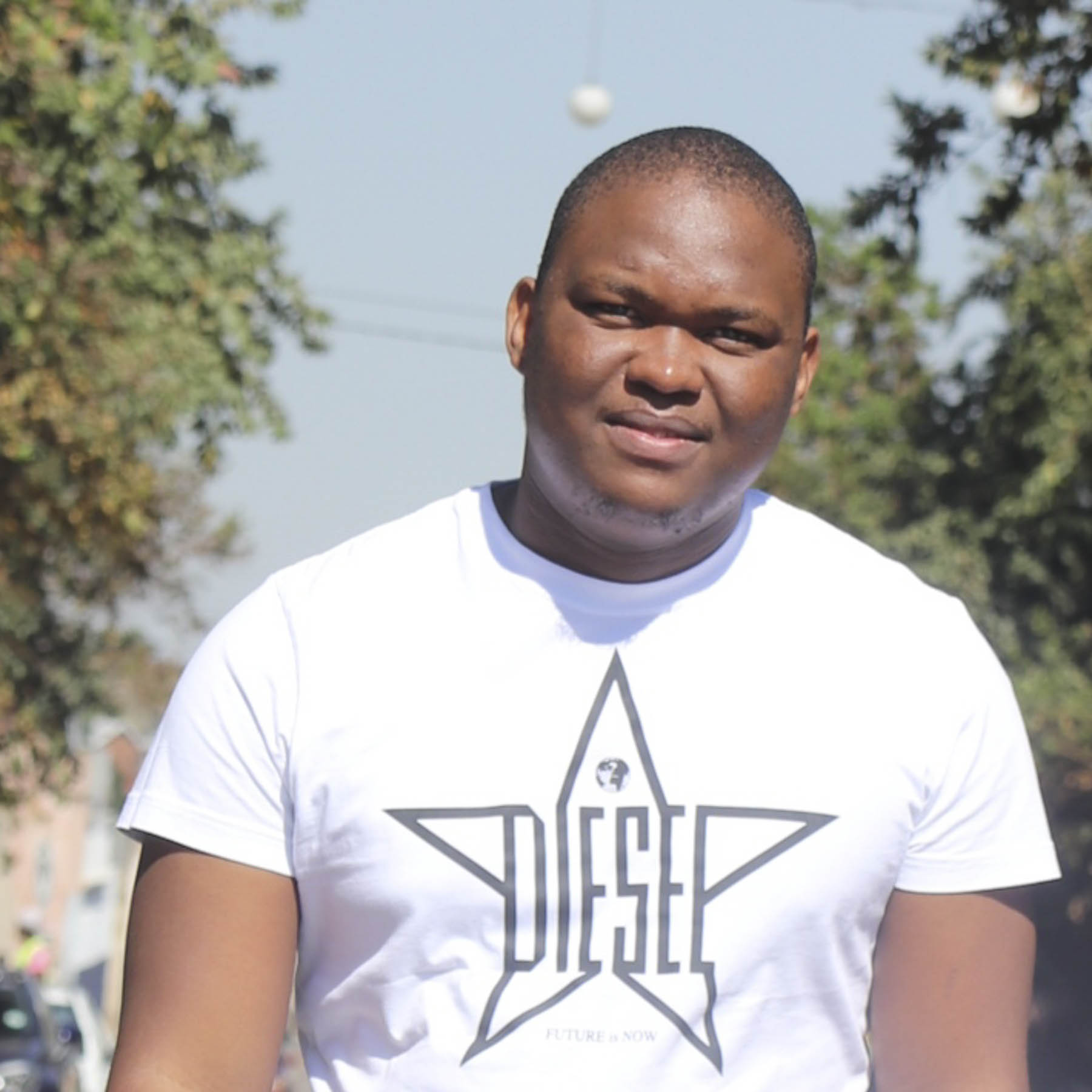 “The Mushroon Summer of Skipper Darling” – Tony Voss; and “All the Places” – Musa Khanyile in conversation with Douglas Reid Skinner.

Tony Voss was born in Swakopmund in 1935. He was educated as a boarder at St George’s Grammar School, Cape Town, Rhodes University, Grahamstown, and the University of Washington, Seattle. His interests were formed by his Southern African upbringing, his parents’ faith and imagination, from songs of the First World War and swing to Yeats’s Oxford Book of Modern Verse. He taught English in universities until he retired from the service of the University of Natal in 1995 and settled in Sydney. The Mushroom Summer of Skipper Darling is his first book.

Musawenkosi Khanyile was born in 1991 in Nseleni, KwaZulu-Natal. He holds an MA in Clinical Psychology from the University of Zululand, and an MA in Creative Writing from the University of the Western Cape. His debut collection of poems entitled All The Places, was published by Uhlanga Press in June 2019. His chapbook, The Internal Saboteur, is included in the 2019 New Generation African Poets Chapbook Boxset: Sita, published by Akashic Books in collaboration with the African Poetry Book Fund. He currently lives in Cape Town.

Venue: The Poetry-Library at Temenos