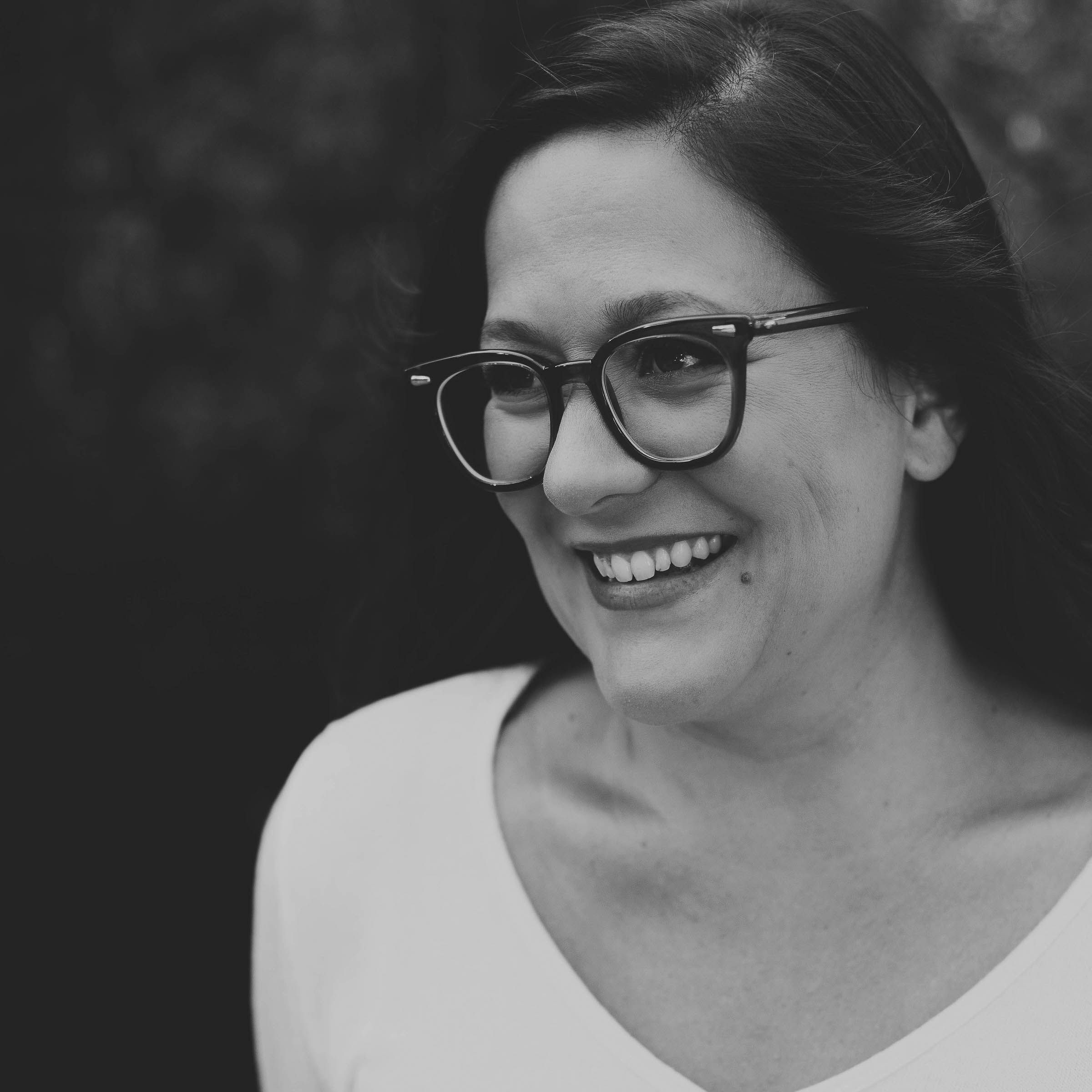 Luna Paige is known for telling soulful stories through her music and lyrics. She often finds her inspiration in movies, novels, short stories and poetry. This love for the word is evident when listening to Luna’s lyrics. She performs in Afrikaans and English and has an extensive original repertoire in both languages. Audience members can look forward to songs inspired by the poetry of Pablo Neruda, Sappho, Ingrid Jonker and also look forward to songs inspired by novels such as Big Little Lies and other interesting reads. With the festival theme revolving around the moon, Luna seems a logical choice. She will also be singing some songs in which the moon presents itself in a special and magical way.

2019 marks Luna’s 20th year in the music industry. Since 1999 she has released 4 English albums, 1 Afrikaans collaborative album (which was nominated for a SAMA award) as well as an Afrikaans DVD and CD inspired by short stories and novels in the Afrikaans language. She has performed at all the major arts festivals across South Africa, and graced stages at music festivals such as Up the Creek, Oppikoppi, Splashy Fen, and STRAB. Luna’s music ensured her an invitation to perform in Netherlands on two occasions. She is the owner of Iluminar Productions and has produced numerous stage productions such as Die Ander Konsert, Her Blues, Korreltjie Kantel and Smeltkroes. 2019 sees her introduce Her Country – a show celebrating women in country music. She continues to write music while promoting other artists through her business. www.facebook.com/LunaPaige.SingerSongwriter