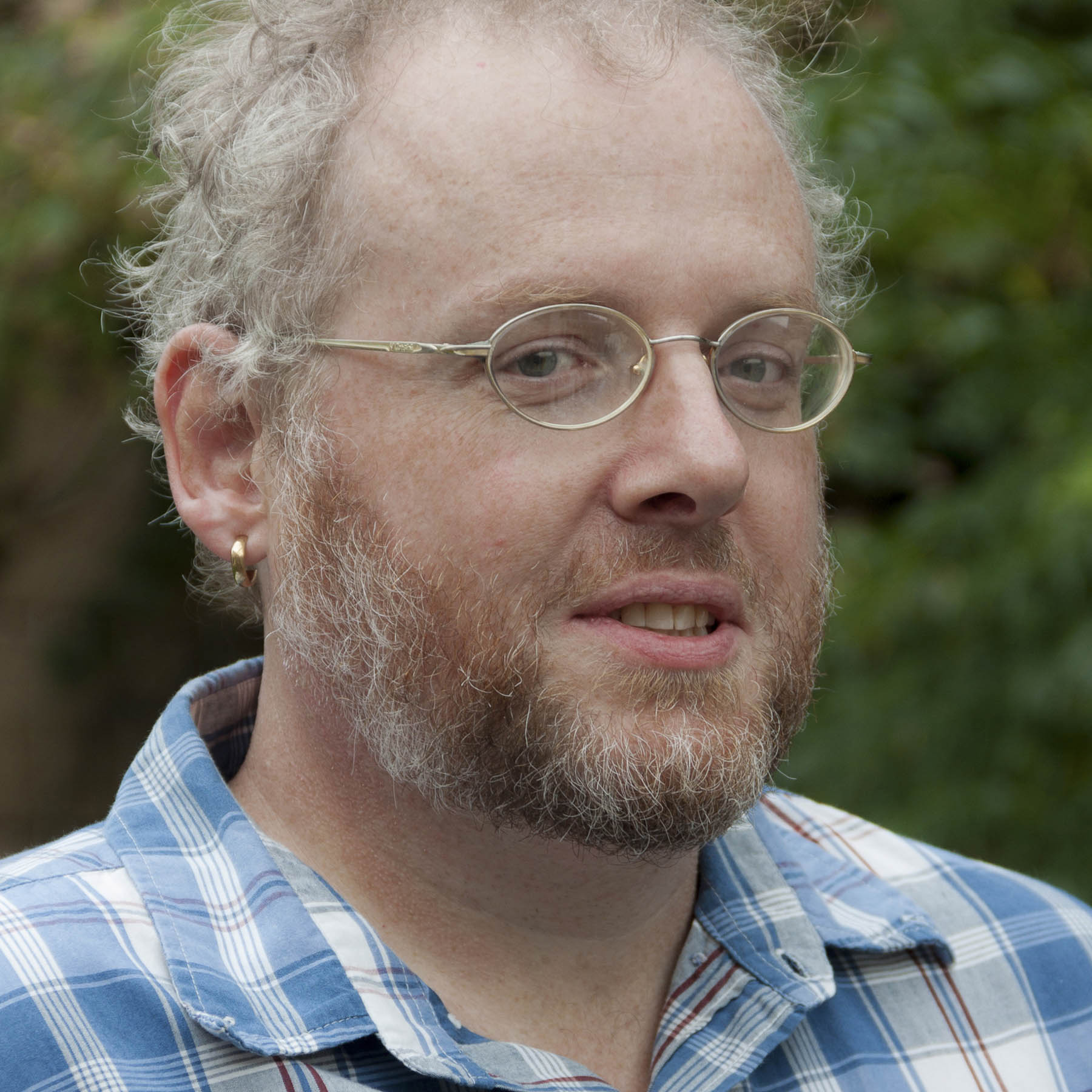 We are four poets based in Cape Town and part of the weekly Off the Wall poetry meetings. Douglas Reid Skinner will introduce us. Despite differences in style, our poems share a common interest in change, loss, compassion for living things and the controlling power of memory and art. Moments of stillness and intimacy in a vast, restless universe are considered in what returns, what is new and what is lost forever as the moon steadily repeats its cycles until its own, unimaginably distant, destruction.

Eduard Burle received a Master’s Degree in Creative Writing from the University of Cape Town in 2002. Since 2005 he has been a regular contributor and reader of poems at Off the Wall, a poetry group that meets weekly at The Book Shoppe in Tokai, Cape Town. He is a member of the ECCA Poets group. His poems have been published in New Coin, New Contrast, Stanzas, and in Patricia Schonstein’s Africa! anthologies.

Mari de Beer is a Language Tutor, Proofreader and Word Wizard based in Cape Town who also escapes the drudgery of reality by doing some voice acting. She has a degree in English Literature and Psychology and is currently obtaining her Master’s degree in Creative Writing at UWC. She writes in English and Afrikaans and some of her poems have been published in Newsletters and online media. She has performed in several poetry readings on her poetic pilgrimage. Her poetic journey has been steered by her wandering soul and observant nature with which she aims to touch other hearts.

Jean Watermeyer has a doctorate in Structural Biology from UCT and has worked as a researcher in Cape Town and in London. She currently teaches life sciences at a high school in Cape Town. She writes to understand life and herself, and to experiment with using words in musical ways. Her poems have appeared in Stanzas and in the McGregor festival anthology. Her poem, Weather at Home, was a finalist in last year’s McGregor festival competition.

Stuart Payne studied English at UCT and attended the Alliance Française du Cap for several years. His first book, Voices from Another Room, was published in September 2018 by Douglas Reid Skinner’s Crane River Press and distributed by uHlanga. It included poems published in Carapace, Stanzas and Give Your Writing the Edge. He’s currently working on a second collection, tentatively titled Oceans of the Moon. His poem ‘For Whom There Is No Grief’ was commissioned for the 2019 AVBOB collection.