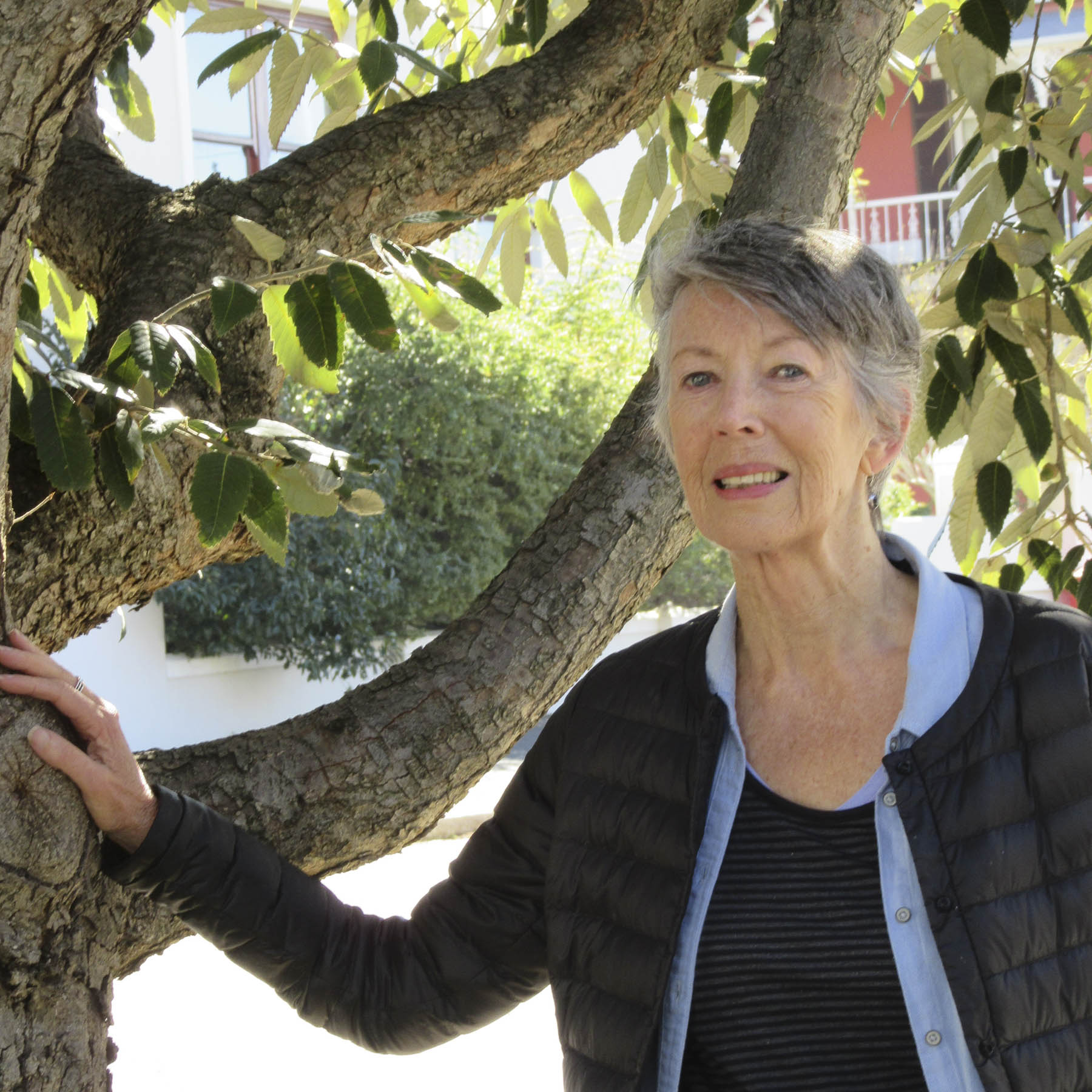 The moon circles us on its light-journey of changing moods.  It ascends and fades, mirrors and eludes our hearts.  Our poems reflect some of the moon’s aspects:  now ghostly, now bittersweet, now dappled, now golden and full of promise.

Sally Argent is a former geographer and environmental planner. She is a published non-fiction writer and illustrator:  Discovering Indigenous Forests at Kirstenbosch, The Flower Fields, Silence and Solidarity and articles and stories for Enviro-Kidz Magazine.  Her poems have appeared in various publications including Carapace, Aerodrome, Stanzas, Creation’s Yes! She is part of Finuala Dowling’s poetry group and The Grail Writers.

Bob Commin is a poet, priest, storyteller, life-coach and hockey player. He grew up in Woodstock, and has lived in Scotland and England. His publications include: From a Still Point, Someone Dreaming Us, Becoming Human, Meditations on the way of the Cross, and Under the IIex Tree. His poems have appeared in New Contrast, and Journal of Theology. His most recent presentation at MacGregor (2017), was Stone-light and Starlight on the poetry of Stephen Watson.

Cornelia Rohde left Massachusetts in 1968 to live and work in Bangladesh, Haiti, Indonesia, India, and South Africa. After ten years in Eastern Cape she now resides in Cape Town and the Bahamas. She is a member of Pleached Poets, the Grail Writers, and Finuala Dowling’s poetry group. Her poems appear in a number of South African journals and anthologies. Her poetry collections are Torches in Shadows and Beyond the Devil’s Backbone.

Elizabeth Trew was born in Cape Town, left the country and returned decades later in 1991. Formerly in adult education she language-edits and volunteers at a shelter for girls in Cape Town. Her poems have appeared in anthologies and journals in England and South Africa, selections in Isisx (Botsotso), and Prodigal Daughters: stories of South African women in exile, edited by Lauretta Ngcobo. She is a member of Pleached Poets and Finuala Dowling’s poetry group.

Most recently at McGregor (2018), Elizabeth Trew and Cornelia Rohde participated in The Language of Water: Reflections.