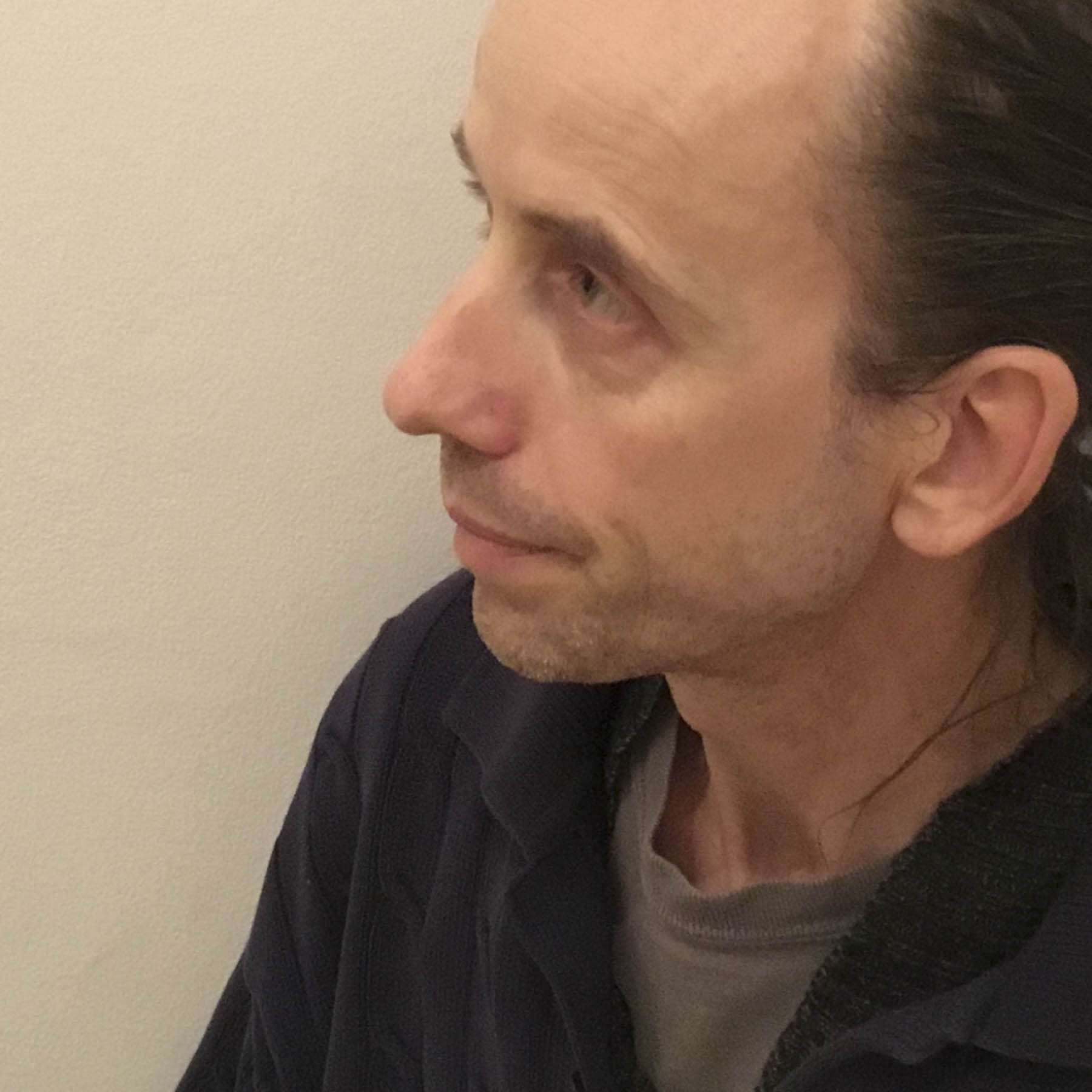 The poems we bring to the festival were all born out of our experience of deep change: frequently messy, often uncomfortable, but always carrying within it the potential for reflection and renewal.

These poems all ask, in one way or another, what remains in the wake of such change. They are records of unrepeatable moments; of loveliness that has come and gone—either temporarily or for good. Sometimes they are laments for what has been, and will never be again. But they also frequently celebrate the resilience that enables us to experience seemingly random events, and to find meaning and beauty in them.

Eduard Burle received a Masters Degree in Creative Writing from the University of Cape Town in 2002. Since 2005 he has been a regular contributor and reader of poems at Off the Wall, a poetry group that meets at A Touch of Madness in Observatory, Cape Town. He is a member of the ECCA Poets group, and was invited to be the guest poet for the ECCA Poets’ 2015 publication Sound Piping. Together with poet and friend, Jacques Coetzee, Eduard Burle had the honour of being asked to do a reading of the late Norman Morrissey’s poems at the McGregor Poetry Festival in 2017. He also participated in the ECCA group readings at McGregor in 2017 and 2018. Eduard works in a bookshop in Cape Town. His poems have been published in New Coin, New Contrast, Stanzas, and in Patricia Schonstein’s Africa! anthologies.

Jacques Coetzee is a musician and a freelance editor. He matriculated from the Pioneer School for the Blind in Worcester, and completed a master’s degree in creative writing at the University of Cape Town, for which he submitted a manuscript of poems called Singing Through. Since 2007 he has been the singer and one of the main songwriters in the band Red Earth & Rust, which released its fourth album of original material in 2015. He has published poems in New Contrast and in Patricia Schonstein’s 2014 anthology, Heart of Africa! Poems of Love, Loss and Longing.

In January 2018 he and Barbara Fairhead launched their joint anthology of poems, The Love Sheet, which was published by Hands On Books, an imprint of Modjaji. A new manuscript of poems, tentatively entitled Unscripted Music, is being considered for publication.