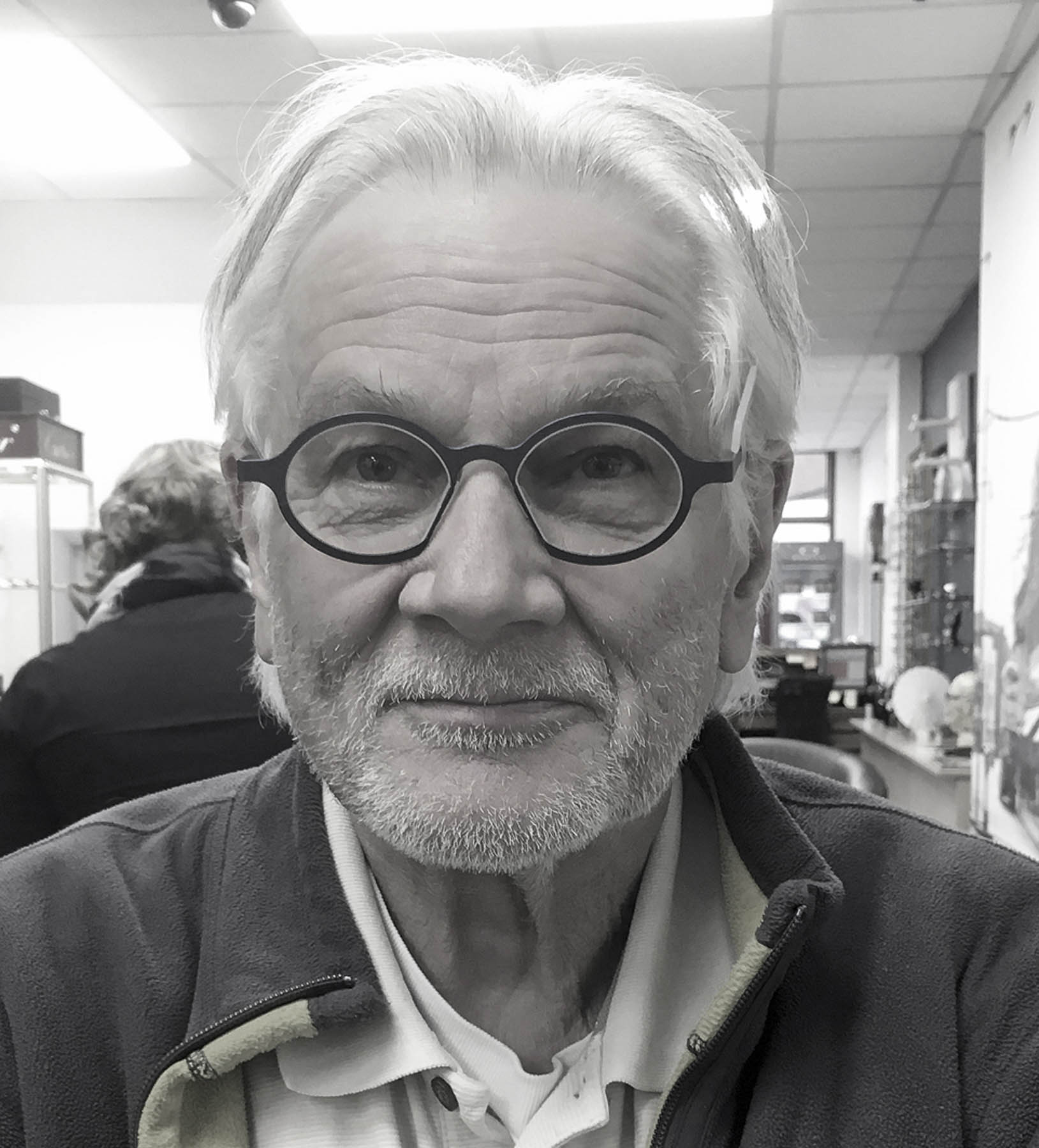 South African poet and editor, Douglas Reid Skinner, has been writing on and off for some fifty years. His first collection appeared in 1981 and his most recent in 2017. His publications include two books of translated poems. On his seventieth birthday he looks back and reads from his collections and talks around the poems about how his sense of writing has evolved through time.