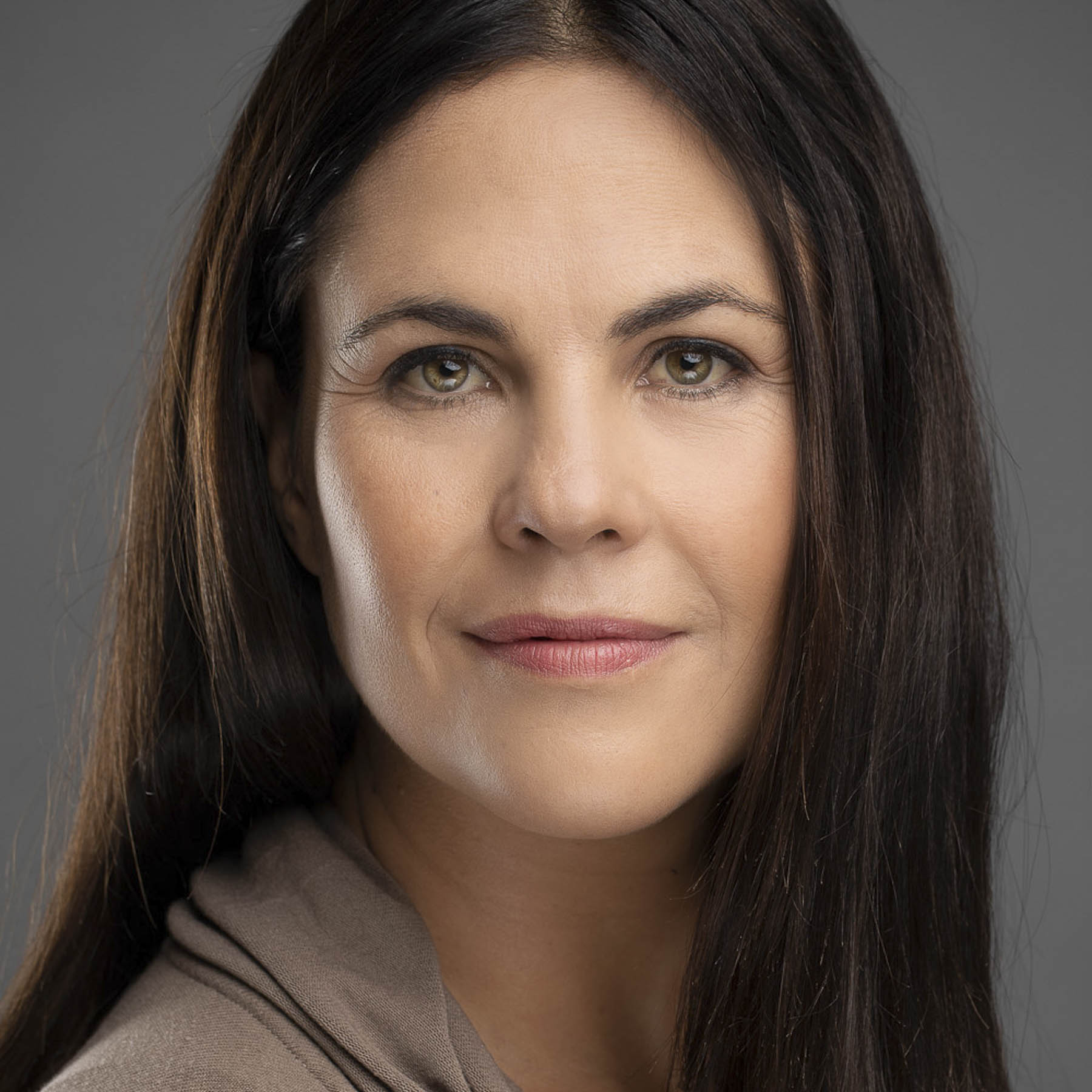 A play in verse. I have always been intrigued by the astounding masculine contract made between Eros and Psyche. He will come to her only at night. They will make love. At first light he will vanish. He can never be revealed….In my play a woman has to nurse her desperately ill husband in total darkness. Is it really her husband…..

There are two characters in the play. Malcolm Gooding of radio fame, will play the Surgeon, and Quinne Brown who is at this moment prominent in Afrikaans television, will play the wife of the poet who is being nursed.

I stopped practicing Psychiatry three years ago. I needed the time and the energy to do the really important things.  Like writing and playing the saxophone. And I do just that….