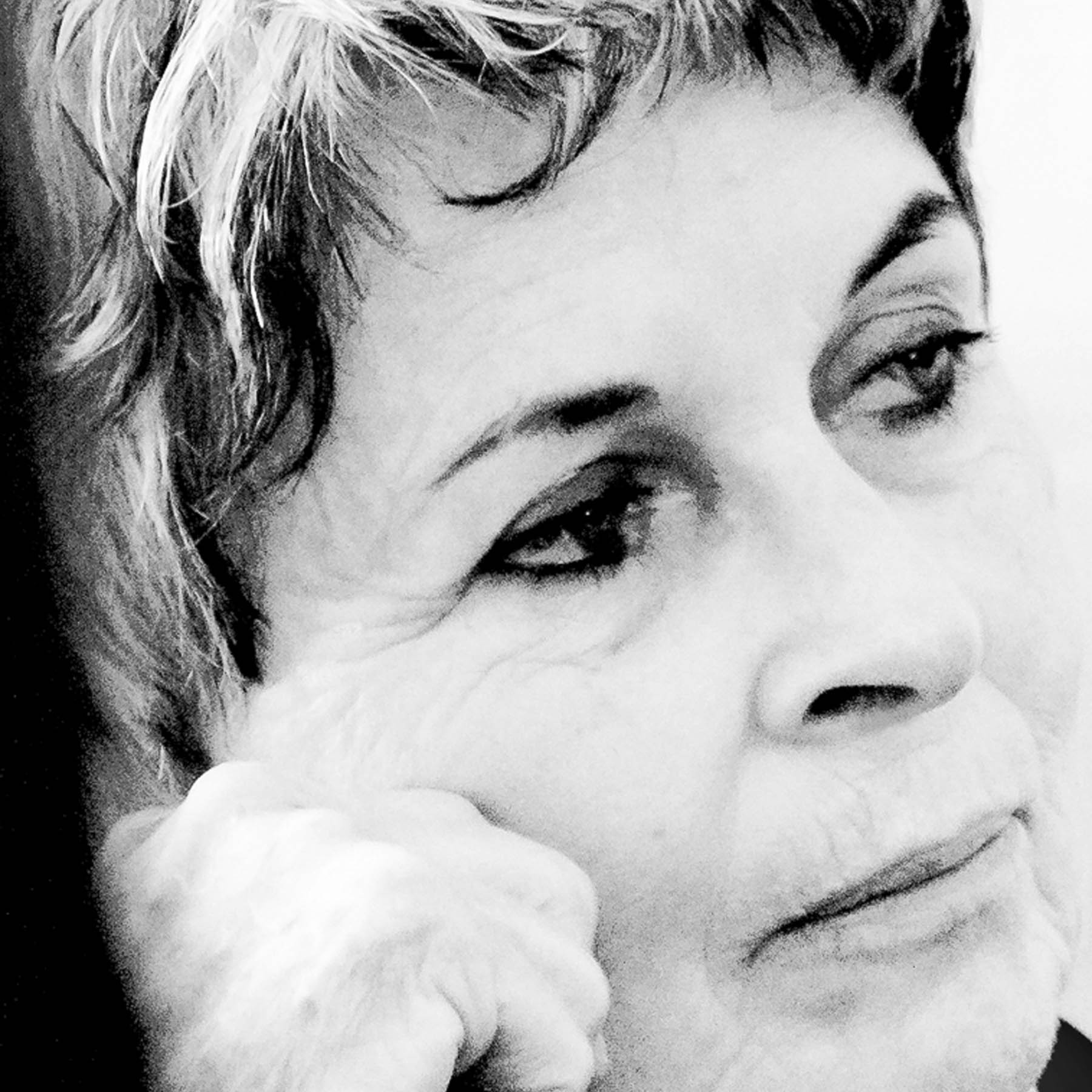 These poems speak of liminal spaces—areas in which the boundaries between self and the world become porous, or momentarily disappear. They shine a disquieting light on areas that are usually considered forbidden: the long aftershock of militarisation, the residue of complicated relationships. At the same time, they embody the power of words to transform such experiences: to take the broken fragments of our experience, and to rattle them into song.

Jacques Coetzee is a musician and a freelance editor. He matriculated from the Pioneer School for the Blind in Worcester, and completed a master’s degree in creative writing at the University of Cape Town, for which he submitted a manuscript of poems called Singing Through. Since 2007 he has been the singer and one of the main songwriters in the band Red Earth & Rust, which released its fourth album of original material in 2015. He has published poems in New Contrast and in Patricia Schonstein’s 2014 anthology, Heart of Africa! Poems of Love, Loss and Longing. In January 2018 he and Barbara Fairhead launched their joint anthology of poems, The Love Sheet, which was published by Hands On Books, an imprint of Modjaji. A manuscript of new poems, tentatively called Unscripted Music, is being considered for publication.

Barbara Fairhead was born in the UK, and has lived in South Africa since 1948. She is an artist, a sculptor and a writer of fiction, as well as being the lyricist for the band Red Earth & Rust. She has published two books of poetry: And Now You Have Leapt Up To Swallow the Sun (1997) and Word and Bead: The Presentation of a Journey (2001). In 2017 she published a collection of poems, prose poems and writings: In Search of the White Wolf―A Fierce Pilgrimage, together with its companion piece, The Work Book: Following the Wind. Of Death and Beauty, her first novel, was published in 2013 by Sunstone Press, Santa Fe, New Mexico. Its sequel, Whereof One Cannot Speak, was published by Sunstone Press, in 2017. In January 2018 she and Jacques Coetzee launched their joint anthology of poems, The Love Sheet, published by Hands On Books, an imprint of Modjaji.

Kris Marais’ unfolding poetry project, engaging with militarism, socially constructed silence and related inherited and bequeathed traumas, continues with various collaborators. Kris’ poetry has appeared in African Sun Press’s Africa Ablaze and Heart of Africa anthologies (and will appear in 2018’s Absolute Africa), as well as Stanzas, the 2012 Off the Wall anthology and the McGregor Poetry Festival anthologies of 2015 and 2017, and possibly 2018. He read at 2017’s National Arts Festival and at the Castle of Good Hope with collaborators Maura Talbot and Tauriq Jenkins. His poetry is by turn intense, sensitive and challenging. Kris has two other writing projects which are progressing intermittently. He reads regularly at Off the Wall and lives in Observatory. Kris has recently worked for NGOs engaged in Resource Restoration and Community Development and is currently engaged in start-up projects with Tri Nexus Social Capital Services.

Maura Talbot is an emerging confessional poet exploring ways to facilitate self-connection and personal transformation through poetry, story-telling, non-violent communication & Presencing facilitation methods.  She has a Masters Degree in Human Geography and 20+ years of professional experience working as a socio-economic and environmental activist, researcher, lecturer, supervisor and consultant in South Africa.