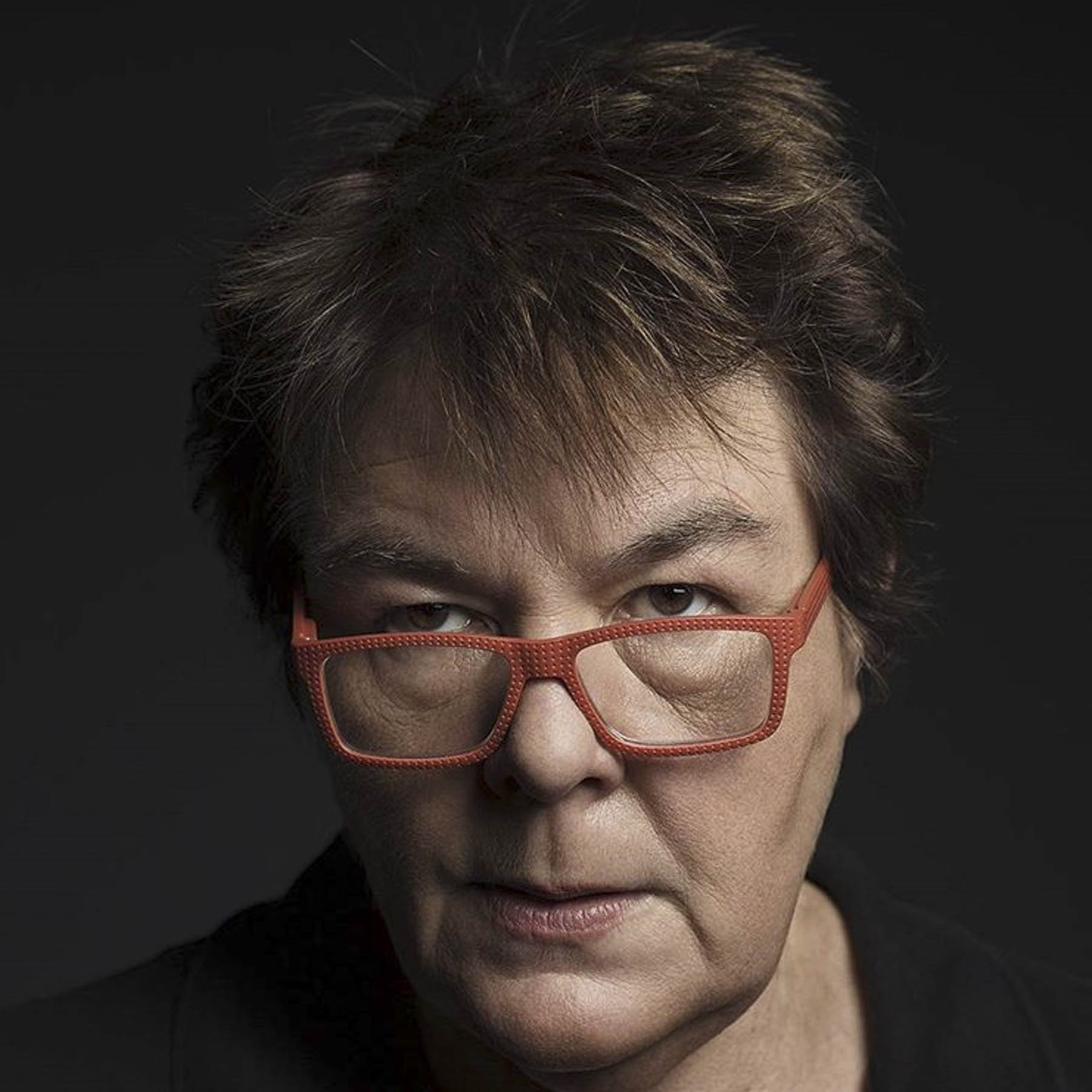 Event #76: Poets on their Favourite Poems

Joan Hambidge will facilitate this discussion with Michèle Betty, Sally Ann Murray and Brian Walter discussing and reading some of their favourite poems.

Sally Ann Murray is Chair of the English Department at the University of Stellenbosch. She has an MA (cum laude) and a PhD from the University of Natal, Durban. Her novel, Small Moving Parts (Kwela, 2009), won the 2013 UKZN Book Prize, the 2010 M-Net Literary Award for Best Novel in English, and the 2010 Herman Charles Bosman Prize for Best Publication Media 24. It was also shortlisted for the University of Johannesburg Prize (2010), and the Sunday Times Fiction Prize (2010). She was the recipient of the 1991 Sanlam Award for Literature (Poetry) and the 1989 Arthur Nortje/Vita Award for poetry. Her poems have recently been published in poetry journals Aerodrome and Five Points, and in The New Century of South African Poetry (Jonathan Ball, 2018). Otherwise Occupied is her third poetry volume, her previous collections being open season (HardPressd, 2006) and Shifting (Carrefour Press, 1992). She has also published short fiction, most recently in the Short.Sharp.Stories competition anthologies Incredible Journey (Mercury Books, 2015), Trade Secrets (Tattoo Press, 2017), and Instant Exposure (National Arts Festival, 2018).

Brian Walter taught literature at the University of Fort Hare for 19 years. He later worked in educational and community development projects, mostly in the Eastern Cape. He currently works with a writing group in Helenvale, a troubled area in Port Elizabeth, where he mentors the Helenvale Poets. He also works with the informal Ecca group of poets. He holds a doctorate from Rhodes University that focussed on Sol Plaatjie’s use of the romance mode. Walter has published several collections of poetry including his debut, Tracks and Baakens (2000) and Mousebird (2008). His other books include Groundwork: An Introduction to Reading and Writing about Poetry (Macmillan), compiled with Felicity Wood. He was awarded the 1999 Thomas Pringle Award for poetry published in journals, as well as the 2000 Ingrid Jonker Prize for Tracks. His most recent poetry collection, Allegories of the Everyday, was published by Dryad Press in 2019.

Michèle Betty is the editor of New Contrast:  The South African Literary Journal and the founder of Dryad Press (Pty) Ltd, an independent press dedicated to the promotion and publication of poetry in South Africa.  She has a BA LLB from the University of Witwatersrand in Johannesburg and an MA in Creative Writing from the University of Cape Town.  Her poems have appeared in journals both in South Africa and abroad and have been anthologised in The Live Canon International Poetry Competition Anthology, The Sol Plaatjie European Union Anthology and most recently in The New Century of South African Poetry (Jonathan Ball, 2018).  Her debut collection Metaphysical Balm was published in 2017 and was shortlisted for the 2018 Ingrid Jonker Prize.