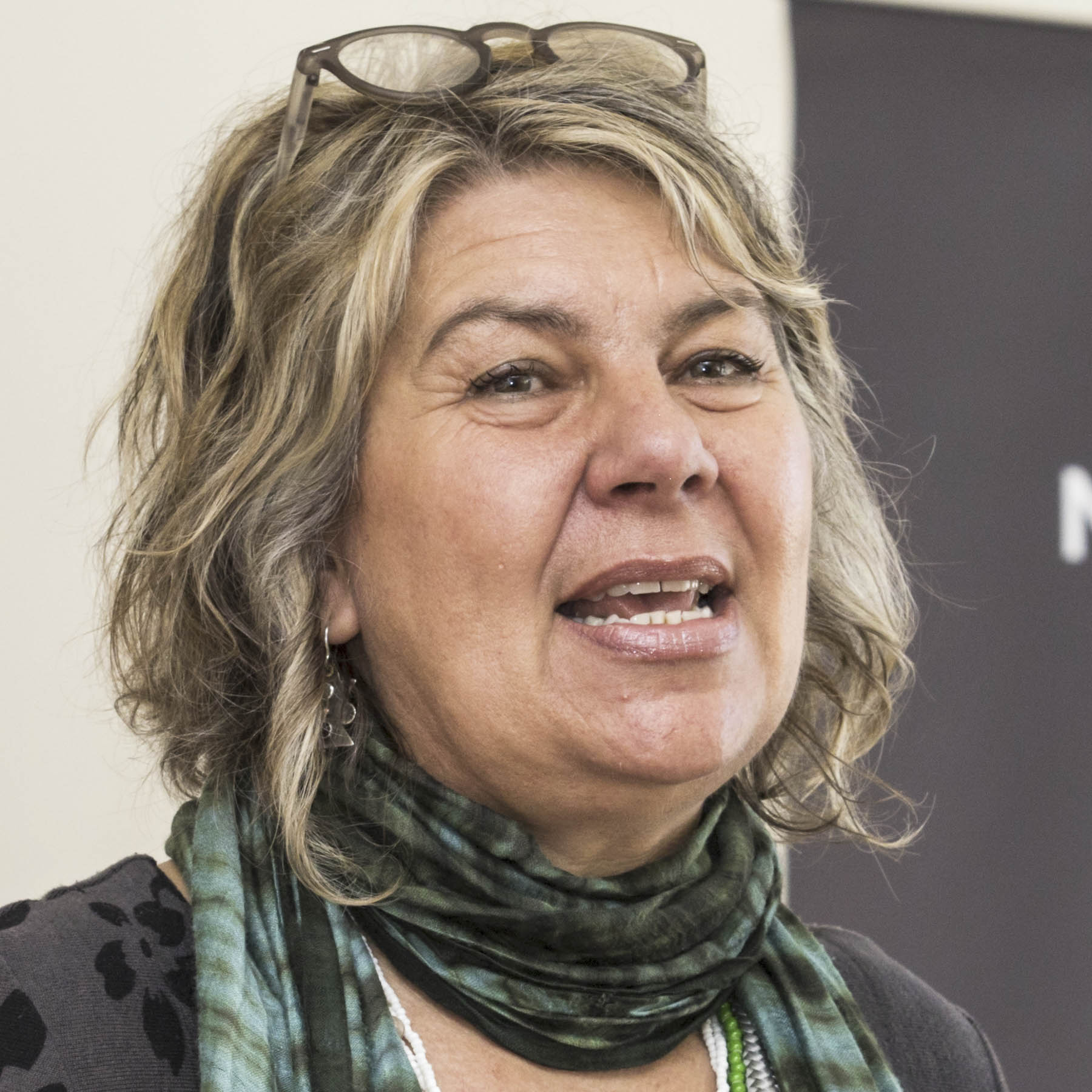 Event #79: The Heart of the Harvest Moon /Oesmaanhart

Join Sandra Hill & Ilze Olckers in a participatory tribute to an award-winning poet of the natural world, Mary Oliver.

For us, Mary Oliver is a moon poet. Her task was to observe, and then to reflect our place ‘among the family of things’ back at us. She didn’t need to shine of her own accord, her job was to be that bride ‘married to amazement’. Her job was to notice, ‘pay attention’, witness the cycles, ‘by morning to have vanished a thousand times into something better’ – and – ‘to tell about it’.  These are in fact her Instructions for Living a Life!

Bring two or three of your favourite Mary Oliver poems to read and join in a moonlike meander where Sandra curates and holds the space, and Ilze reflects back some of Oliver’s most beloved poems in Afrikaans, inviting them into a South African landscape and language, bringing them and us home to McGregor.

Ilze Olckers practiced as a human rights lawyer in South Africa during the apartheid era and during the transition to democracy. Since the 2000’s she has been working as an independent justice and organisational development consultant and facilitator.  During this time she spent a glorious decade as part of the movement known as the Womens Writing Workshops convened and led by Anne Shuster. She has always loved poetry and uses it in all her work. Her translations however are her hobby, a mother tongue healing practice, and in the case of Mary Oliver – a memorial for both the poet and the planet during this time of Climate Crisis and Collapse.

Sandra Hill is an occasional mountain guide, bookshop casual, writer, editor and writing facilitator. Her debut collection of short stories, UnSettled and other stories, was published by Modjaji Books in 2015 and won the SALA Nadine Gordimer Short Story Award in 2016. Her poetry has been published in New Contrast, Aerodrome, Harvest (UWC) and volumes 3 & 4 of The Sol Plaatje EU Poetry Anthology (Jacana). Sandra has a Master’s Degree (cum laude) in Creative Writing from UWC. Her love of Mary Oliver’s poetry is deeply rooted in her love for solitude, the mountains and other wild open spaces: ‘For me the door to the woods is the door to the temple.’ – M.O