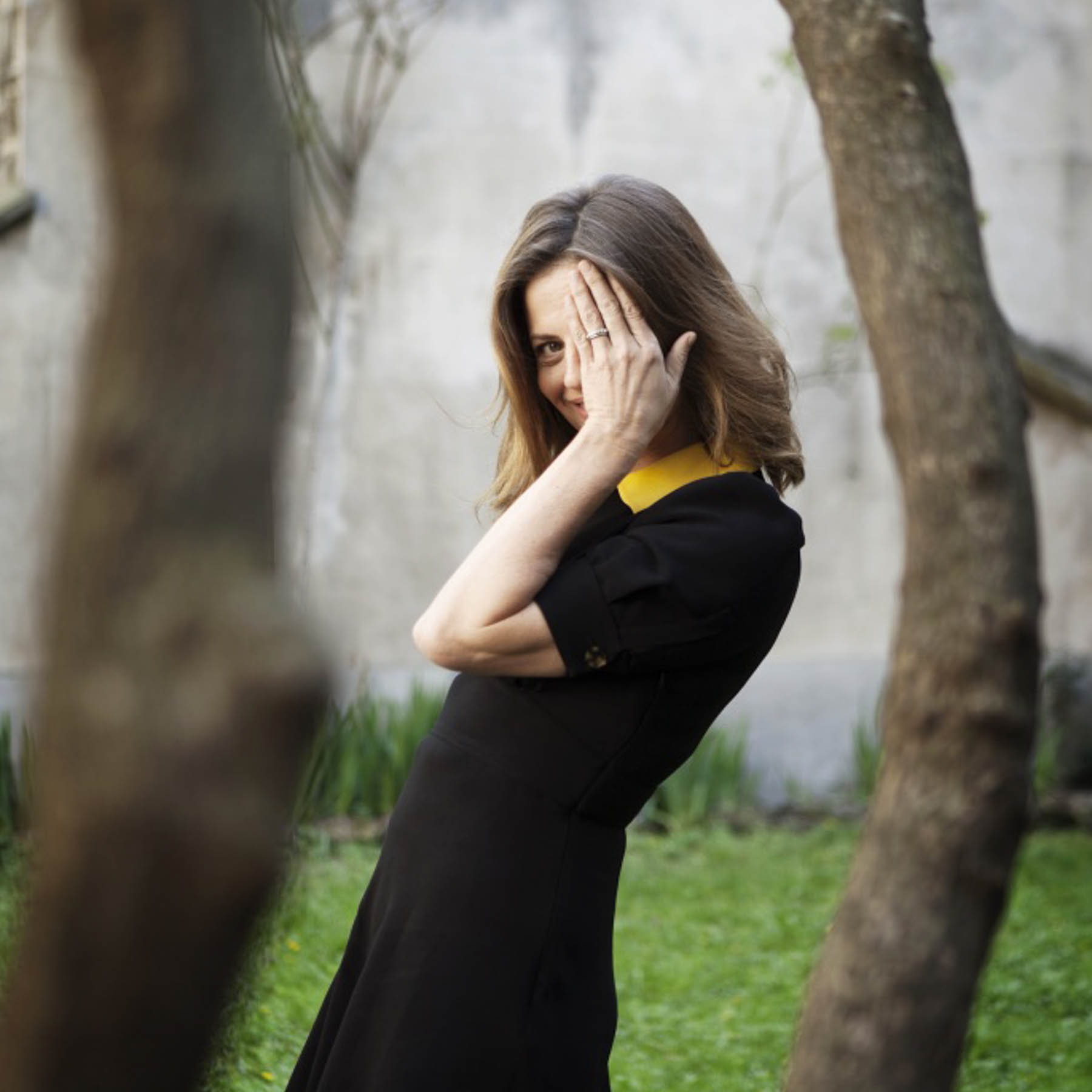 Dominique Botha was born in 1971 and grew up on the farm Rietpan in the Viljoenskroon district of the Free State. She lives in Kylemore in the Boland with her husband and four children. She received a Masters Degree Masters in Applied Linguistics from Stellenbosch University in 1998 and a Masters Degree in Creative Writing from Wits University in 2012.

Dominque writes poetry and novels in Afrikaans and English. Her novel False River  and Valsrivier (Afrikaans version) were published in September 2013 by Umuzi Random House. The book was translated in French by Georges Lory and appeared as Rivière fantôme published by Actes Sud . The book garnered the following awards: Eugéne Marais Prize 2014 for debut work,  Jan Rabie- Rapport Prize 2014, University of Johannesburg Debut Prize for English Literature 2014 and University of Johannesburg Debut Prize for Afrikaans Literature 2014.