. . . a group who have done something amazing in this little village 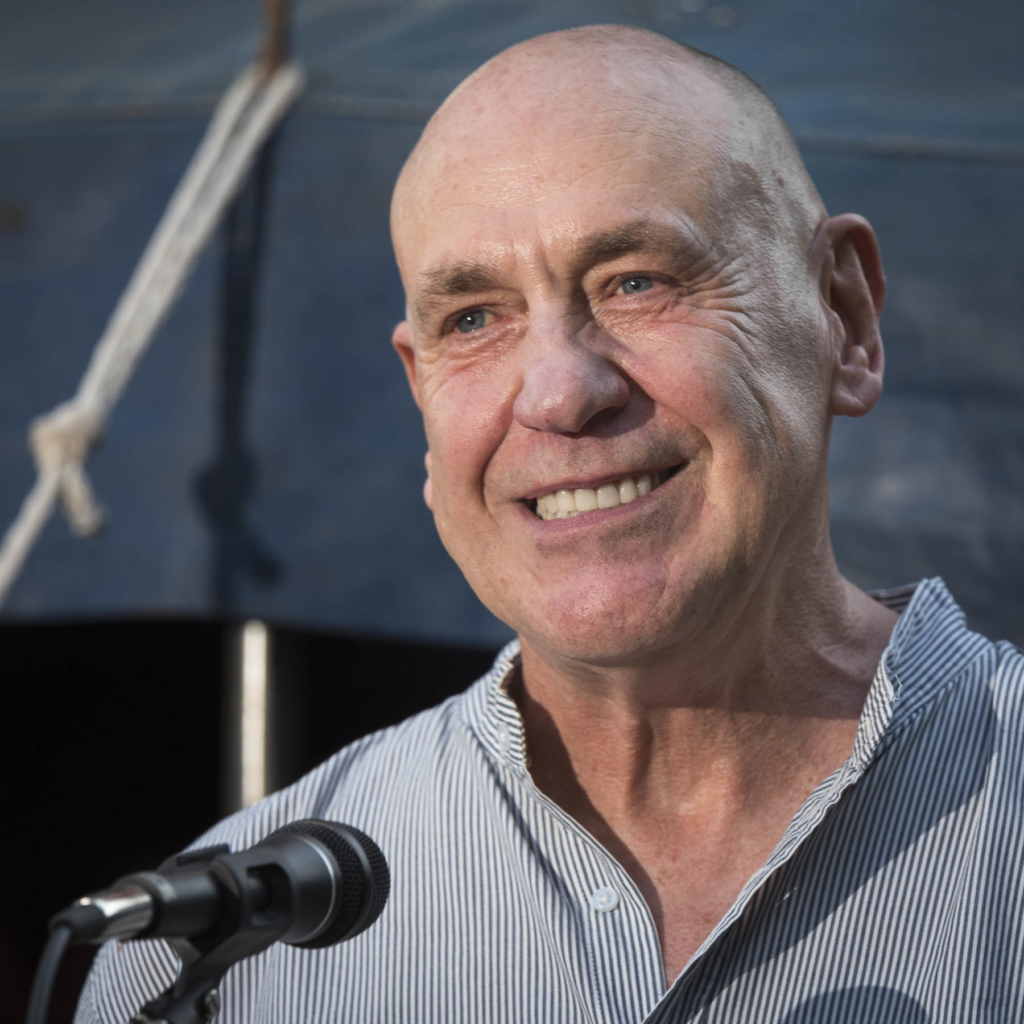 Billy Kennedy is a very special person. He has lived in McGregor for over 20 years, after a very successful career with SABC Opera. His dream, Temenos, has become central to this village. He took a run-down property and turned it into an incredible space. To experience Temenos is to experience a core spirit. Billy refers to himself as the gardener at Temenos. His typical humility masks his contribution. He is also the one who conceived of the Poetry Festival. Thank you for the inspiration you are to us all. 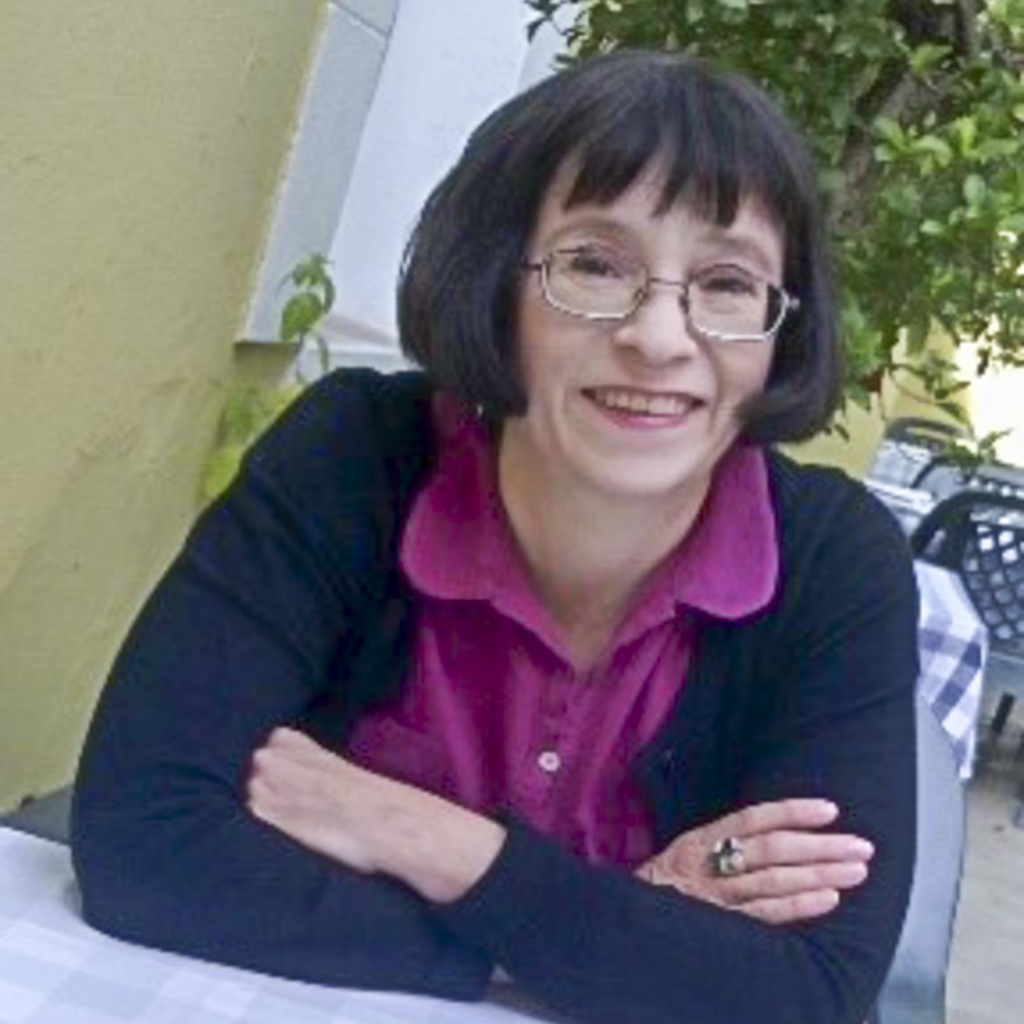 Jane De Sousa is a poet who has supported and performed at Poetry in McGregor since it started nine years ago. Professionally Jane is an organisational development consultant and trainer specialising in assisting Non-Profit Organisations in the social development sector to develop the understanding, plans and systems they require to effectively achieve their purpose. She is the appointed Information Officer info@poetryinmcgregor.co.za 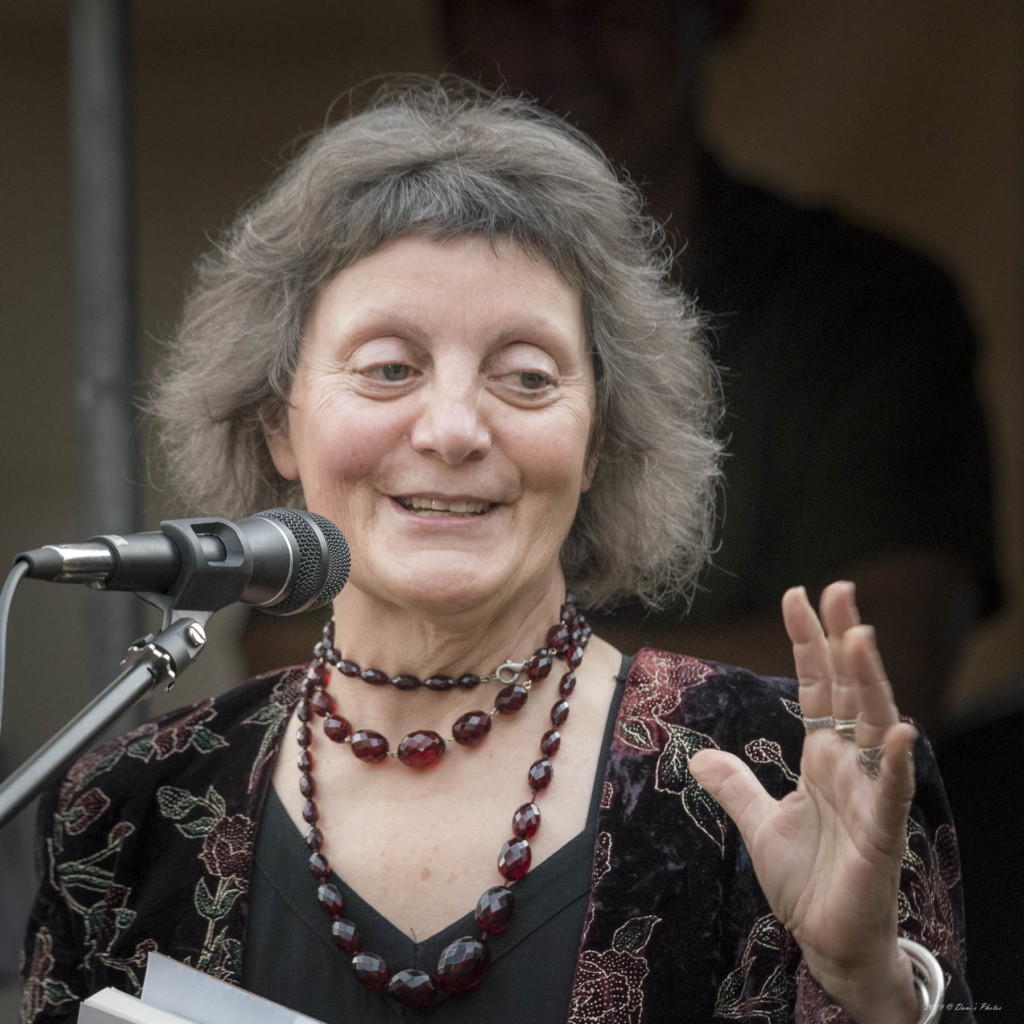 Patricia Schonstein was born and grew up in the former Rhodesia. She is a critically acclaimed novelist, poet and author of children’s books. Her novels have been translated into six languages and her work endorsed by Nobel Laureates JM Coetzee and Archbishop Emeritus Desmond Tutu. She curates the distinguished Africa! Anthologies and is co-editor, with Douglas Reid Skinner, of the poetry quarterly, Stanzas. She holds an MA in Creative Writing from the University of Cape Town.
www.afsun.co.za 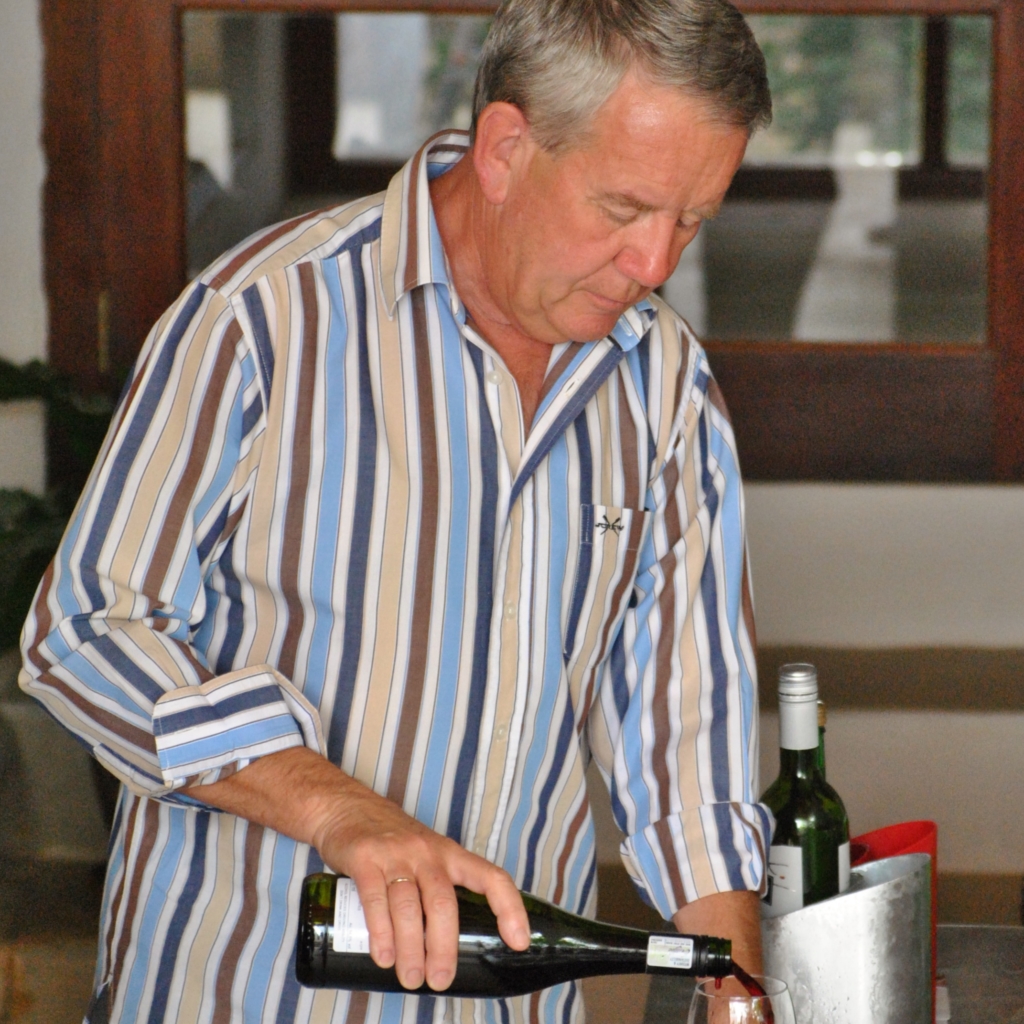 Michael McKenzie is the owner of Wahnfried, a venue for the arts in McGregor. This beautiful space has done much to enrich the lives of McGregor residents, with superlative films and music the order of the day. We also utilise Wahnfried for the Poetry in McGregor. Michael is from the Scottish Highlands but has lived in South Africa for some time. After studying the economics of the performing arts, and working in the music department of The Readers’ Digest, Michael followed a career in the hotel industry. He was the owner of two hotels, and was an inspector of hotels worldwide. We are blessed to have him on the team. He is one of those people who never complains, and just gets on with the job. 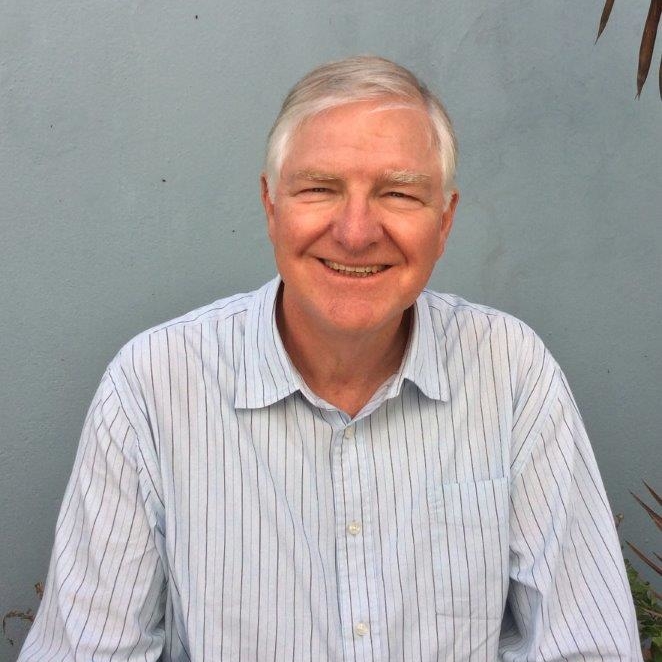 Anthony Coombe is our Finance man. With a background as a Chartered Accountant with 36 years in one of South Africa’s top firms, Ant brings enormous gravitas to the position of Treasurer. But he is not just a numbers guy! Though still involved as an independent consultant in finance, Ant is also involved volunteering his time at a number of organisations, both in McGregor and Cape Town. When he does have spare time, Ant enjoys tennis and golf. 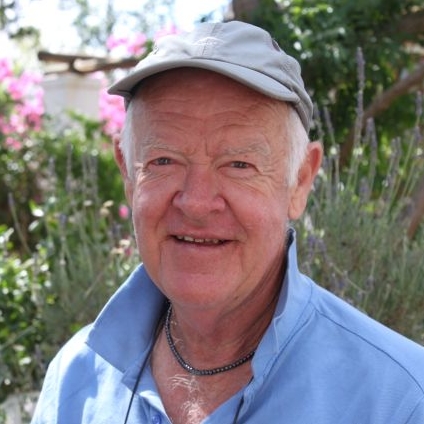 Rob Graham is the second member of our Finance team and assists the Treasurer and Festival Co-ordinator with financial and administrative matters.

He has a background as an accountant and financial manager with many years of business experience in the construction and telecommunication fields.

He served for a number of years as Treasurer on the McGregor Tourism Committee. He enjoys participating in outdoor activities including climbing, hiking,  and cycling.He has been resident in the village for eleven years and believes that the McGregor lifestyle is hard to beat. 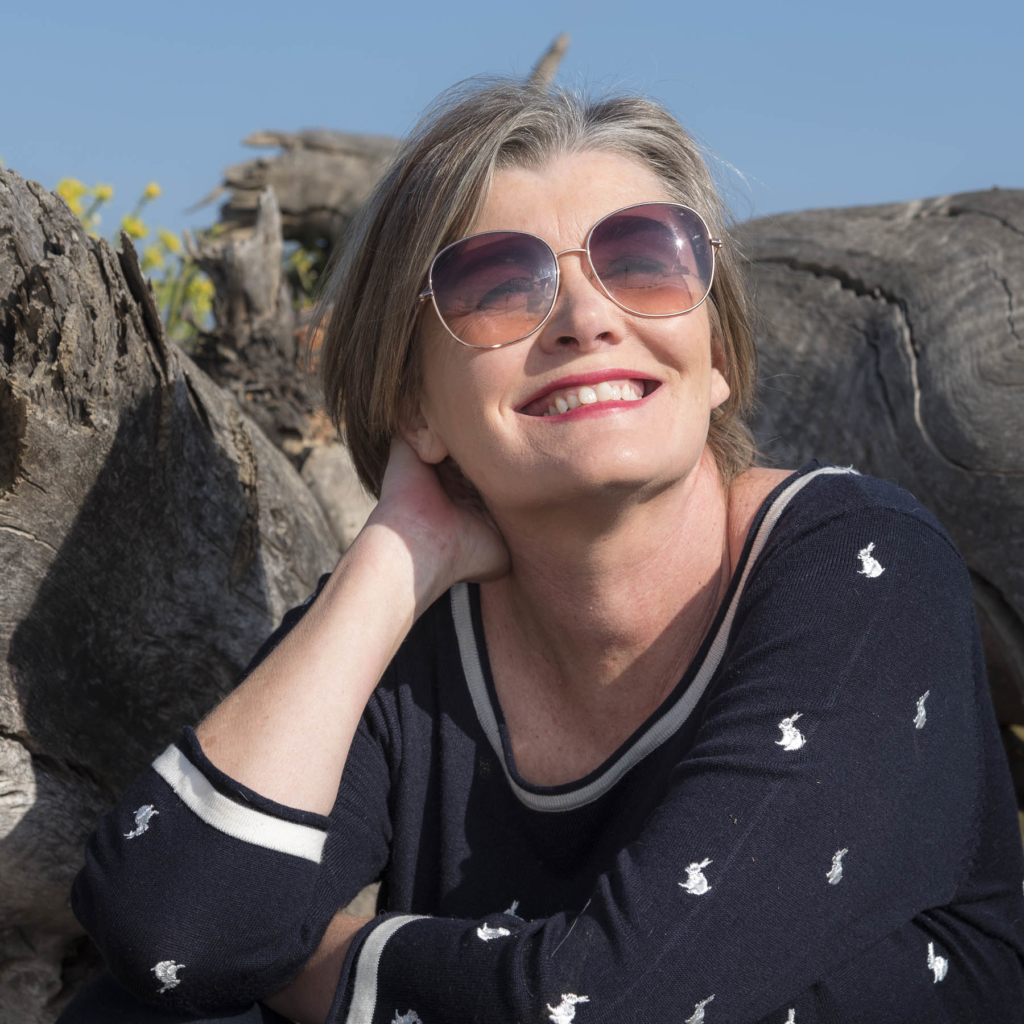 Lené Kruger is a freelance publicist. She works mainly in the entertainment industry, focusing on publicity for musicians, artists, events and festivals. She has worked with Mango Groove, Chris Chameleon, Karen Zoid Just Jinjer and many more remarkable musicians. She also works with international record company Red Bull Records (US) and has coordinated media scheduled for well known international  bands playing at Ramfest (2010 – 2014) including Biffy Clyro, Foals and Rise Against. She is also the publicist for the annual Up the Creek Music Festival, River Republic Festival and the upcoming Unplugged62 Festival in Barrydale.  Lené studied B Drama at the University of Stellenbosch (1986 – 1989) and her love of the theatre and poetry, has led her to join the Poetry in McGregor team. More info at www.lkmediabook.co.za twitter: @Liny_Kruger
liny@mweb.co.za 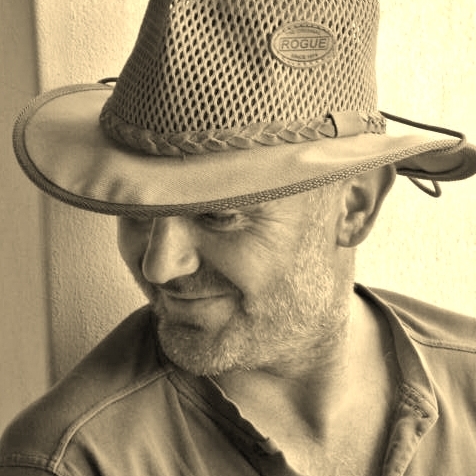 Dani took some wonderful photographs of the second festival, and since then he has been instrumental in helping us sort out our own social media and website. He has a marvellous eye, and his photographs are truly wonderful. A gentle, giving man, he is another who gives of himself at all times. www.danisphotos.com

So that is the team. A happy , fun-loving and warm group who enjoy each other and share a common passion for promoting Poetry.