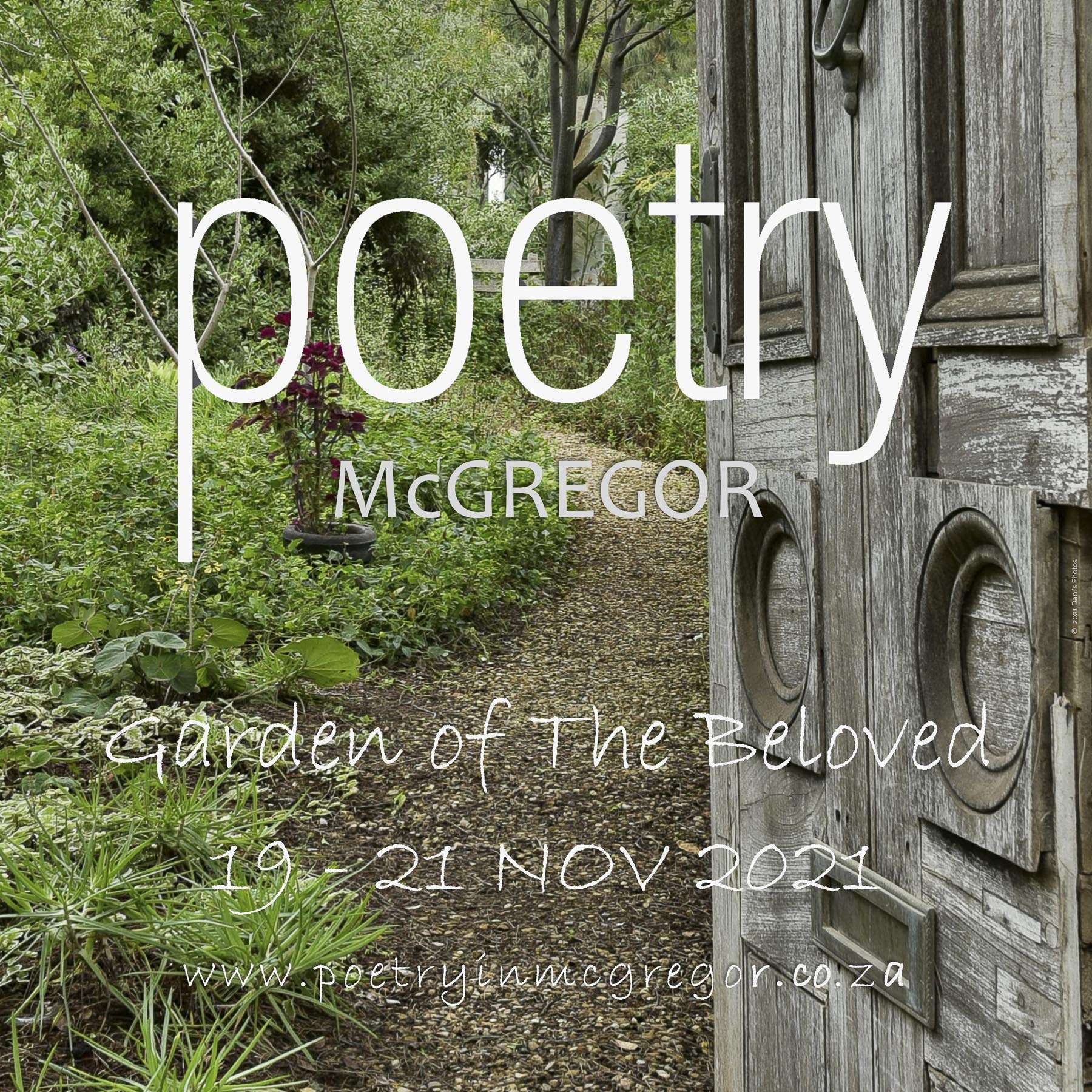 Last week Poetry in McGregor organised workshops for local schools. The events were held over two days and were presented by two poets. Jolyn Phillips is a PhD student and published poet, and Roche Kester is an ex-student of UWC and well-known figure in progressive poetry circles in the Cape. The first event was held at Buffelskloof Primary, a local Farm School. The following day we travelled to McGregor Primary and Uitnood Primary. The latter is also a Farm School.

The presenters were excellent. They conducted a series of structured games to win the children’s confidence and then only got them to sit down and focus on written exercises. The children thoroughly enjoyed the workshops, as did the staff at the schools. Most of these children come from socially disadvantaged backgrounds, and a major thrust of the programme is to nurture their own self-belief. It was quite clear that they grasped the focus of the workshop, but it is also clear that this needs to be part of an ongoing programme. With the help of The University of The Western Cape and the generous financial support of The Mellon Foundation, we hope to bring the presenters back for further workshops.

The whole exercise was exceptionally rewarding and I want to thank the two presenters for their passion and commitment to the children. My thanks go also to the staff at the schools for giving us the opportunity to be with them. Thanks also go to Kobus Moolman and UWC for their support in making this happen. Finally a big thanks to the Mellon Foundation for their financial backing- we could not do it without you!