Each Festival is celebrated with its own dedicated anthology and is launched the following year. It contains the words of poets on the main programme and many from the open-mic sessions.

The poems included in each anthology are eligible for an Award; and an Acclaim is bestowed on someone who has contributed to the overall enhancement of poetry.

The 2018 Award (granted in 2019) was shared between four poets and the Acclaim between two:

Joint Winner 2018 Jacques Coetzee for his poem Table of Elements

For his poetic verions of the /Xam oral testaments collated by Wilhelm Bleek and Lucy Lloyd; and for his contribution to the South African canon as a poet and essayist 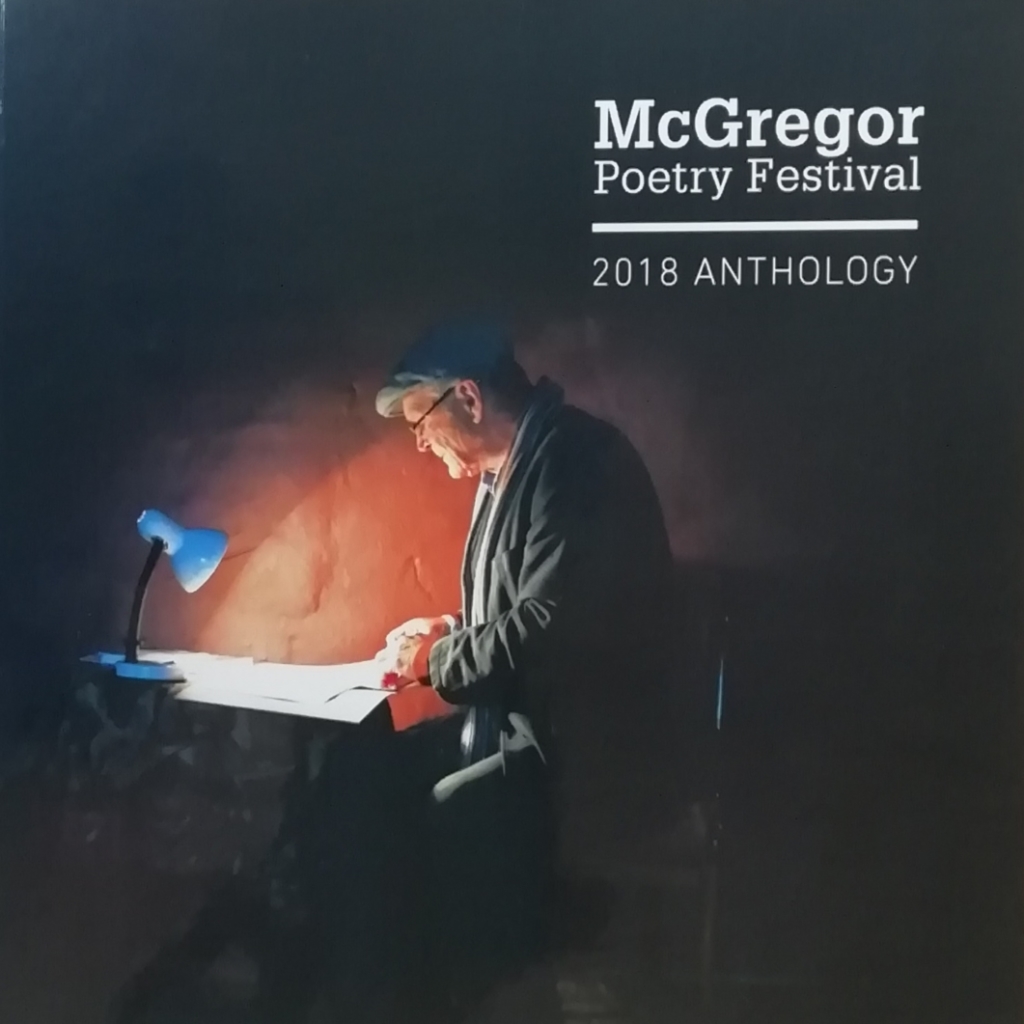